Crossovers are the hottest cars on the road right now — and countless more drivers are getting ready to trade in their small sedans and oversized SUVs for the perfect fit of a crossover. While most people buy crossovers for the sole purpose of commuting around town, these popular vehicles are also quite adventurous.

If you think today’s crossovers aren’t as tough as their SUV counterparts, think again.

Crossovers Are The Best of Both Worlds

The crossover was designed to bridge the worlds of two different cars and two different drivers. Capturing the size, spacious interior, and powerful engine of an SUV as well as the fuel capacity and reliability of a sedan, a crossover is the perfect choice for drivers who want to head off-road on the weekends but need to commute through the city during the week. From drivers looking for a fun car to drive to families in need of some space, crossovers can do it all.

Choosing a car with great fuel efficiency doesn’t mean you have to give up rugged capability altogether. Today’s crossovers are as rough-and-tumble as bigger SUVs, but they’re easier on your wallet every time you head to the gas station.

The following are some of the toughest off-roading crossovers available.

2018 Subaru Outback: The 2018 Subaru Outback is perfect for drivers who love being outdoors. When the going gets tough, the Subaru Outback really showcases its rugged character. High ground clearance and a standard Symmetrical AWD system enable the Outback to handle some seriously rough terrain. Built with a base four-cylinder engine, you’ll get a combined 28 mpg.

2018 Volvo XC60: The 2018 Volvo XC60 has the necessary off-road and city credentials that adventure lovers crave rolled into a compact crossover. Rated to produce 250 horsepower and 258 horsepower, the base four-cylinder engine packs enough performance to have some fun. While the base engine returns a combined 24 mpg, the optional engine’s fuel economy rating of 23 mpg is equally impressive.

2018 Ford Explorer: Every year, the Ford Explorer is consistently ranked among the best family vehicles on the market. Although this three-row crossover no longer uses a truck-based frame, it’s still capable of venturing off-road. Even the base V6 engine packs a brawny 280 horsepower and 255 pound-feet of torque. The turbocharged four-cylinder engine can return up to 27 mpg on the highway.

How to Get a Deal on The Most Efficient Crossovers

Don’t worry about taking any of these crossovers off the beaten path and into unfamiliar tough terrain. The right crossover vehicle can handle both the smooth city streets and the most unpredictable back roads, all while saving on gas. With improved performance and fantastic fuel efficiency, even the biggest crossovers offer significantly better MPG.

Just make sure you look into what the new crossover you’re considering can handle: compare features, deals, pricing, and reliability to make the right choice. Similarly, you need to do your research before heading to the dealership to buy. In addition to saving on gas, you can save on the price of a brand-new crossover.

Search for local and national offers available at dealerships, and you can save thousands. According to US News, automakers like Hyundai, Ford, Chevrolet, and GMC are offering incentives like cash back, hundreds of dollars off the MSRP, and discounts on different trim levels. You just need to know what offers are available to get the best deal.

Interested in the latest crossover offers? Start a search today. 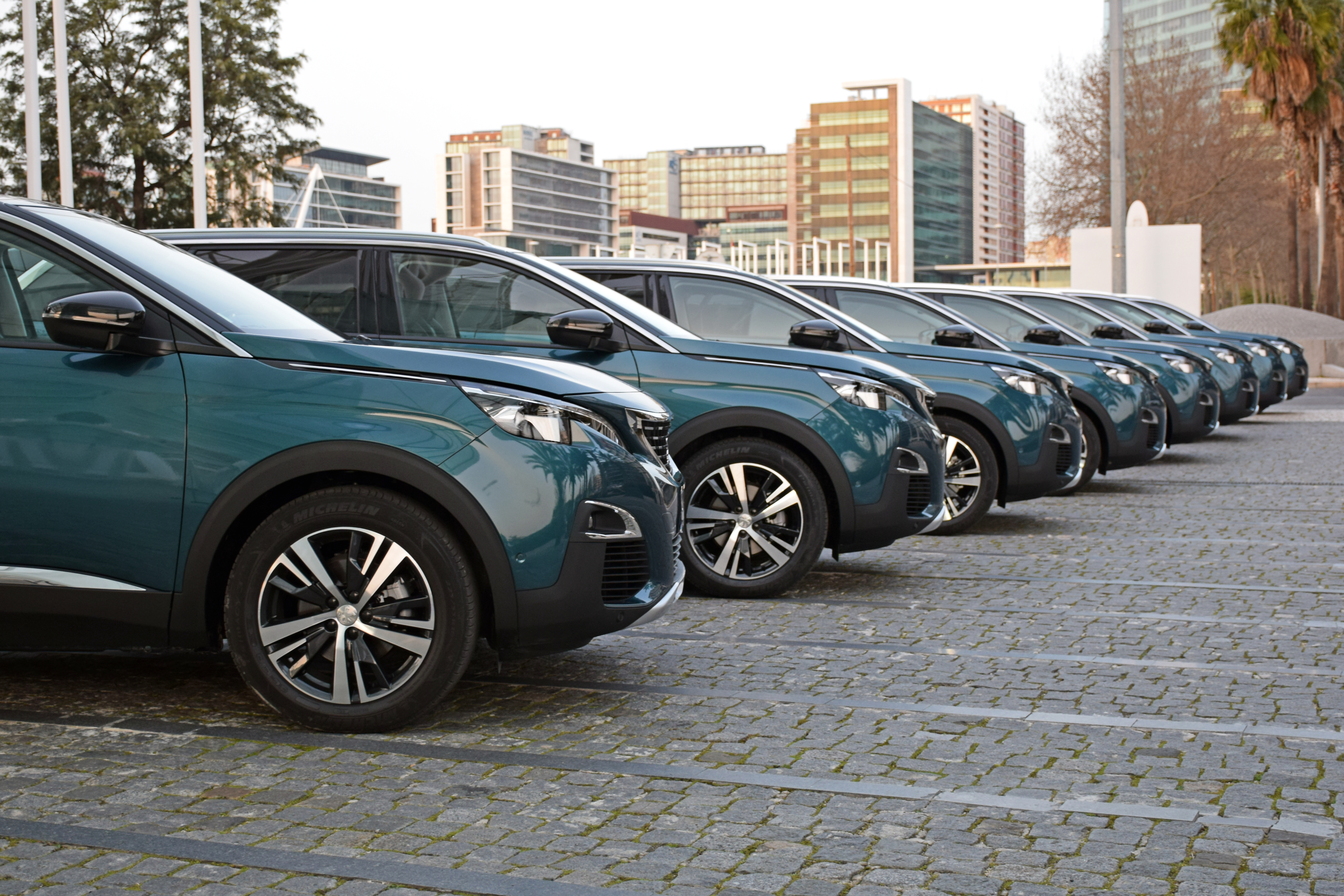