The Ford Edge made its debut in 2006, where Ford showed off the crossover SUV at the North American International Auto Show. Built on Ford's CD3 platform, the Edge was designed to bridge the gap between the average passenger car and the SUV. In 2010, the Ford Edge debuted its first face-lift for the 2011 model year. This upgraded Edge features a number of new features, including new engines and four trim levels for buyers to choose from.

Depending on the trim level selected, 2011 Ford Edge buyers have two engines to choose from. The SE, SEL and Limited models are equipped with a 3,496-cc V-6 engine with twin independent variable cam timing. This engine features sequential multi-port electronic fuel injection and direct-acting mechanical bucket valve lifters. It also has four valves per cylinder, for a total of 24 valves. The bore of this engine 92.5 mm and it has an 86.7 mm stroke. The compression ratio of this engine is 10.8-to-1. The engine is capable of producing 285 horsepower at 6,500 rpm and 253 ft.-lbs. of torque at 4,000 rpm. 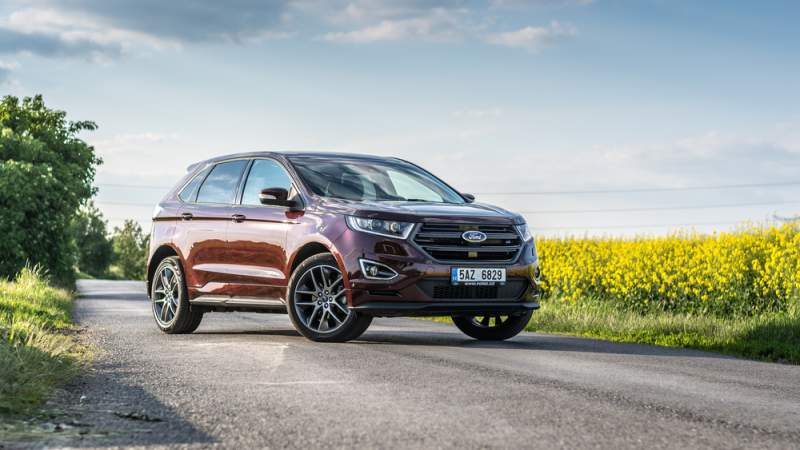