Removing a Stereo From a 2010 Pontiac G6

The 2010 model year marked the end of an era, as General Motors officially ended the production of all Pontiacs after this year. For that reason, the Pontiac G6 was a carryover from the previous year. The 2010 G6 came standard with an AM-FM radio, which included satellite radio and a single-disc CD player. Removing and replacing the radio in the 2010 G6 requires an in-depth procedure that ends with a trip to a GM dealership for reprogramming.

Open the passenger’s door and find the dashboard outer trim cover — the trim panel on the far passenger’s side of the dashboard. Grab this panel and sharply pull outward to disengage its retaining clips. Set the panel aside. 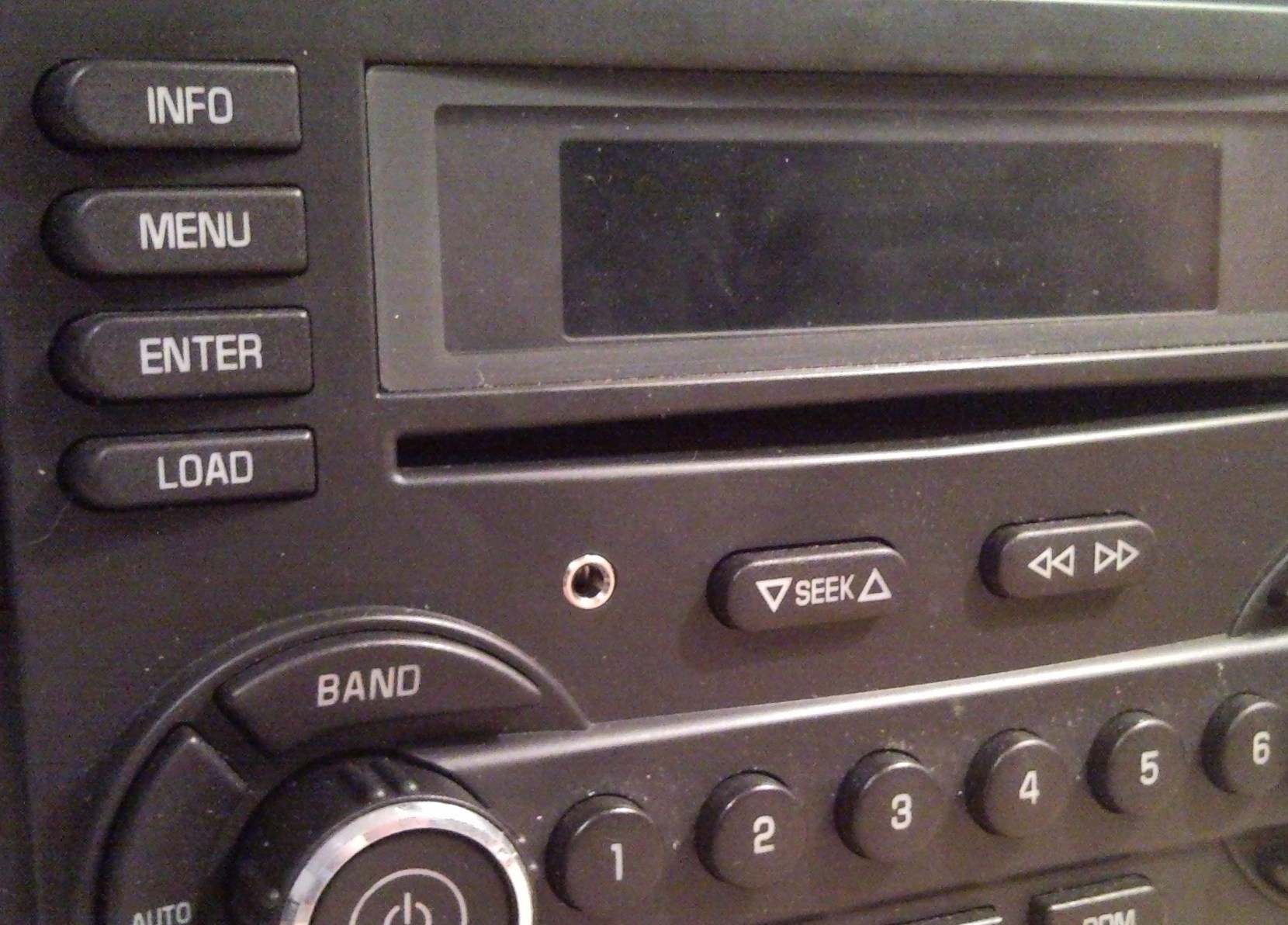