Six Reasons Snoring Should Send You to the Doctor

Snoring is a symptom. It doesn’t just happen on its own. Most of the time, it means very little other than the person you’re next to is going to be annoyed. There are times though when snoring can be the first sign of a much more serious issue. If you have never been much of a snorer, but people are starting to tell you that it sounds like your sawing logs at night, do the smart thing and see a doctor.

But it’s only snoring and who wants to waste a co-pay on that? In the long-run, it’s a good move. Snoring, or sleep apnea as it’s called in the medical field, in-and-of-itself can lead to a worse quality night of sleep. Too many of those in a row and other things can start to go wrong. Visit your doctor because it can actually mean one of the following things is happening:

Excessive weight gain – Consider the volume and duration of your snoring to be almost as good a gauge of becoming overweight as your bathroom scale. Putting on extra pounds, especially around your neck will lead to sleep apnea. You simply don’t sleep as well if you’re overweight.

​Headaches – Do you ever wake up with a headache in the morning and you haven’t been drinking the night before? Do you try to blame it on the angle of your head or maybe not having caffeine? It’s more than likely because you’ve been snoring. Studies have shown a connection between sleep apnea and morning headaches and let’s admit, life sucks with a headache.

Stroke – Snoring can actually be a barometer of sorts, helping doctors predict the likelihood of a patient’s chances for stroke. Data shows that snoring increases – and continues to get worse – as the arteries in your neck get narrow. These arteries narrow because of plaque build-up. If they can’t carry the blood you need to your brain, there’s your stroke.

Arrhythmia – A fancy term for irregular heartbeat, much like with strokes, snoring serves as a warning (consider it an irritating alarm) that things in the heart aren’t what they should be. Excessive snoring has actually been shown to enlarge the left atrium over a long period of time if it goes untreated.

Compromised Mental Health – Believe it or not, in a recent study of people’s sleeping habits, it was found that those who snore report great chances of also having mild anxiety or depression. Researchers don’t understand the exact connection, but believe it may be as simple as the body’s reaction to having a rough night of sleep on a continuing basis. Treating sleep apnea has been shown to increase patients’ mental health and reduce negative symptoms.

Less Sex Drive – The louder and more often you snore, the more likely you are to have a lower sex drive and less satisfaction in bed, if you’re a man. At least that’s what a study of 827 older men found. Those who sought treatment later reported a renewed vigor with bedroom activity.

So, are you or your partner a snorer? Don’t let the signs and symptoms turn into something much worse and seek help today. 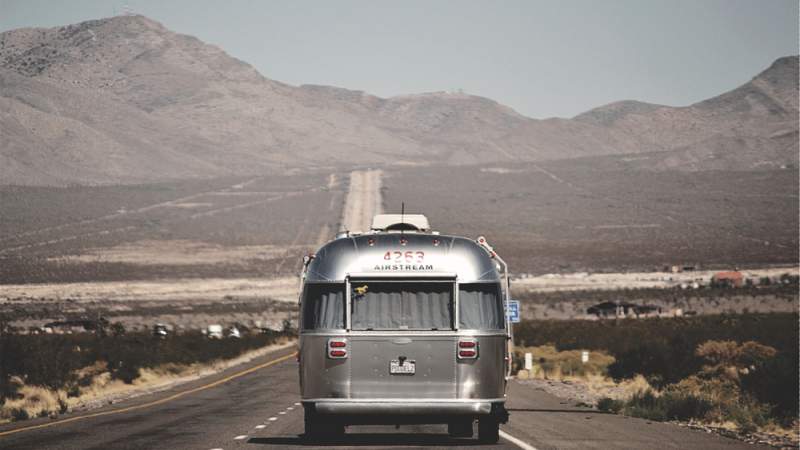