How to Install Speakers in a 1995 Saturn SL2 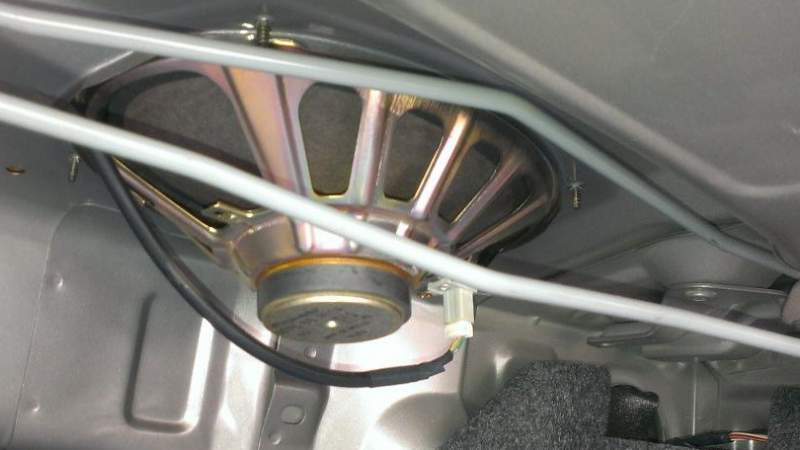 The Saturn, released in the 1991 model year, lineup saw some success early on, as it sold its one-millionth car just four years after GM released it; considering only two models were available made it more impressive. By the 2000s, buyers seemed to grow tired of the same Saturn lineup, and GM gave it a revamp, but it was too late, as GM nixed the company in 2010 due to financial problems. The 1995 Saturn SL2 — the sedan model — came standard with a four-speaker stereo system. Replacing the four speakers requires care, as to not break any of the plastic panels.