Whether you’ve won the lottery and can get your hands on the Ferrari of your choice or are still rolling strong in your pop’s 2001 Camry, we can all agree that nowadays technology is as much a part of the driving experience as the driving itself.

From intermittent windshield wipers to today’s impending autonomous driving, cars have been at the forefront of new and breaking technology for the last 100+ years.

Historically, these advanced features would cost you more than an arm and a leg. But today, manufacturers want these features out in the world so they can continue to make them better and better. Because of this, many of these innovative features don’t cost you an additional cent, but you need to find the right dealerships for these to be included. See some of the top features below or tap ‘Learn More’ to find the top high-tech cars available in your area.

What Features are People Talking About?

Autopilot: Tesla is “news-making” by nature, and Mr. Musk and company continue to stamp their imprint on the auto industry in the race to introduce the world’s first self-navigating car in conjunction with Google. At this point, Autopilot can be called semi-autonomous at best, but we have a feeling Tesla will eventually get it right, as they normally do. Companies like Volvo and Mercedes-Benz are working on similar technology, but a little competition can’t hurt, right?

360 view: While parking-assist camera systems have been around for several years now, Ford and Cadillac officially flipped the script and are now offering a system that will also record what the camera is monitoring. Lucky owners will now have their own personal security cameras with wrap-around 360-degree coverage. If you’ve got a hit-and-run planned, take notice, this will put a kink in the plan.

Uconnect Theater: How many times have you pulled up behind a minivan and tried to figure out what movie the people in the backseat were watching? A bright Chrysler employee realized this was a golden opportunity and drumroll please … the Uconnect Theater system was born. First installed in the 2017 Chrysler Pacifica minivan, now along with a simple DVD player, passengers can download apps to their screens and stream content from smartphones when riding in the back. Calling shotgun just got a whole less desirable.

Moose on the Loose: While it probably will never matter in downtown Manhattan, for those rural dwellers running into a large animal like a deer or a moose is real and can be downright scary. Volvo, which has historically been a trendsetter when it comes to safety, has introduced a detection system for large, slow-moving objects. If the driver doesn’t see the animal in the road, the car will apply the brakes once the radar system has spotted the obstruction. This technology is now part of the S90 vehicle, so no more moose incidents; let’s finally put an end to this.

Fuel Freedom: Companies like Volvo, Audi and Volkswagen are all rolling out their new electric or hybrid cars in 2017 or early 2018. Tesla’s Model 3, which will fetch you 200-plus miles on a single charge, may be ready even before that. Save your pennies, though, as these cars will start at $40,000 although a nice federal and state subsidy (depending where you live) can bring the cost down considerably.

Are you ready to upgrade? Look for and ask about these innovative and incredibly helpful new features included in cars of all kinds as you shop for your next vehicle. With these awesome additions, driving will be safer and more comfortable than ever before. 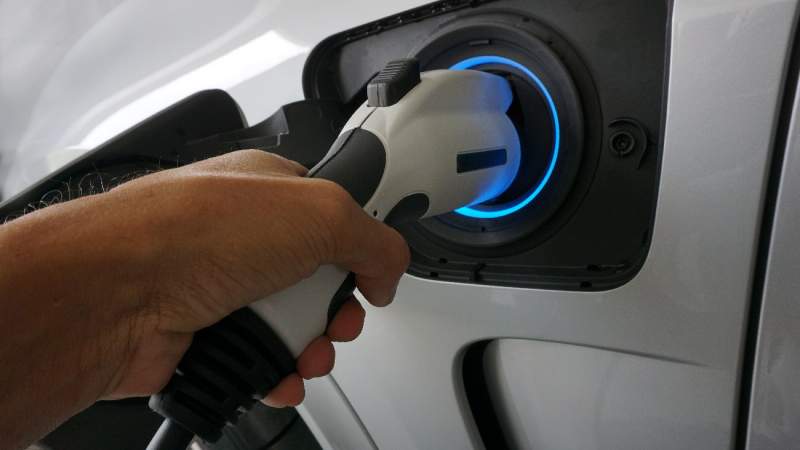 Are New High-Tech Car Safety Features Worth Their Price?