Crossovers are the hottest cars on the road right now — and countless more drivers are getting ready to trade in their small sedans and oversized SUVs for the perfect fit of a crossover. While most people buy crossovers for the sole purpose of commuting around town or carrying their whole family comfortably, these popular vehicles are also quite adventurous. If you think today’s crossovers aren’t as tough as their SUV counterparts, think again. You can take your crossover on back roads, through desert sand, and on rough mountain terrain with confidence.

The following are some of the toughest off-roading crossovers available.

The 2018 Subaru Outback is perfect for drivers who love being outdoors. High ground clearance and a standard Symmetrical AWD system enable the Outback to handle some seriously rough terrain. It also proves to be a more than worthy family vehicle. With a starting price of $26,800, the new Outback is well within the reach of most car shoppers.

The Outback is built with a base four-cylinder engine offering a healthy 175 horsepower and 174 pound-feet of torque. Because of the “boxer” engine’s low center of gravity, it helps promote better handling on the road. An automatic CVT optimizes the crossover’s fuel economy. You can anticipate getting a combined 28 mpg. Developing a total of 256 horsepower and 247 pound-feet of torque, the optional flat-six engine gives the Outback an extra grunt under the hood. However, opting for the more potent engine does drop the Outback’s fuel economy to a combined 22 mpg. When the going gets tough, the Subaru Outback begins to showcase its rugged character. Activating the crossover’s standard X-Mode feature makes it especially skilled at overcoming challenging landscapes.

Many people consider the 2018 Jeep Cherokee Trailhawk to be one of the most versatile crossover SUVs on the market. Not only does the Cherokee Trailhawk benefit from a spacious backseat, but it also has the ability to tow up to 4,500 pounds. Legendary off-road capabilities make the Cherokee Trailhawk even more appealing. With an attractive MSRP of $31,100, it’s a great alternative to the more expensive Land Rover Discovery Sport.

The Cherokee Trailhawk’s base four-cylinder engine develops 184 horsepower and 171 pound-feet of torque. While the available power feels adequate, your best bet is to opt for the Pentastar V6 engine. It’s far more potent and just as good on gas. Jeep tuned it to develop a muscular 271 horsepower and 239 pound-feet of torque. Expect the V6-powered version to return a combined 21 mpg, which is just a touch less than the four-cylinder model’s combined rating of 22 mpg.

Competitors don’t come close to matching the Cherokee Trailhawk’s off-road prowess. It comes standard with a tough-nosed Active Drive II 4WD system and a convenient rock-crawling mode. In the rare event that you get stuck in the middle of nowhere, the crossover’s sturdy tow hooks will come in handy.

Volvo is known around the globe for its ability to engineer safe automobiles. While the 2018 Volvo XC60 certainly offers a top-notch level of crash protection, it’s more than just a safe family hauler. It has the necessary off-road credentials that adventure lovers crave. Prices for this premium crossover start a reasonable $41,500.

Rated to produce 250 horsepower and 258 horsepower, the base turbocharged four-cylinder engine packs enough performance for you to have some fun. However, its optional engine develops an even more formidable 316 horsepower and 295 pound-feet of torque. While the base engine returns a combined 24 mpg, the optional engine’s combined fuel economy rating of 23 mpg is just as impressive.

Don’t judge this crossover by its sleek styling. While behind the wheel of the new Volvo XC60, you’ll definitely be able to take the path less traveled. A sophisticated AWD system comes standard throughout the lineup. When activated, the crossover’s Off Road mode raises the suspension to help you clear rough terrain.

Every year, the Ford Explorer is consistently ranked among the best family vehicles on the market. Drivers love its smooth ride and plethora of advanced safety technologies. Although this three-row crossover no longer uses a truck-based frame, it’s still capable of venturing off-road. Models equipped with all-wheel drive start at less than $35,000.

Ford gives you three different engines to pick from. Even the base V6 engine packs a brawny 280 horsepower and 255 pound-feet of torque. Designed to bolster the Explorer’s fuel economy, the optional turbocharged four-cylinder engine can return up to 27 mpg on the highway. For the drivers who have a thirst for more excitement, Ford offers the performance-oriented Explorer Sport. Its turbocharged V6 engine unleashed a thrilling 365 horsepower and 350 pound-feet of torque.

Designed to seat up to seven people, the Explorer is an ideal choice for moving people and cargo. From hiking gear to travel bags, you will be able to store a lot of extra stuff in the back. While the base model deserves some consideration, the higher trim levels offer exciting upgrades such as 4G Wi-Fi hot spot and a 12-speaker Sony audio system. 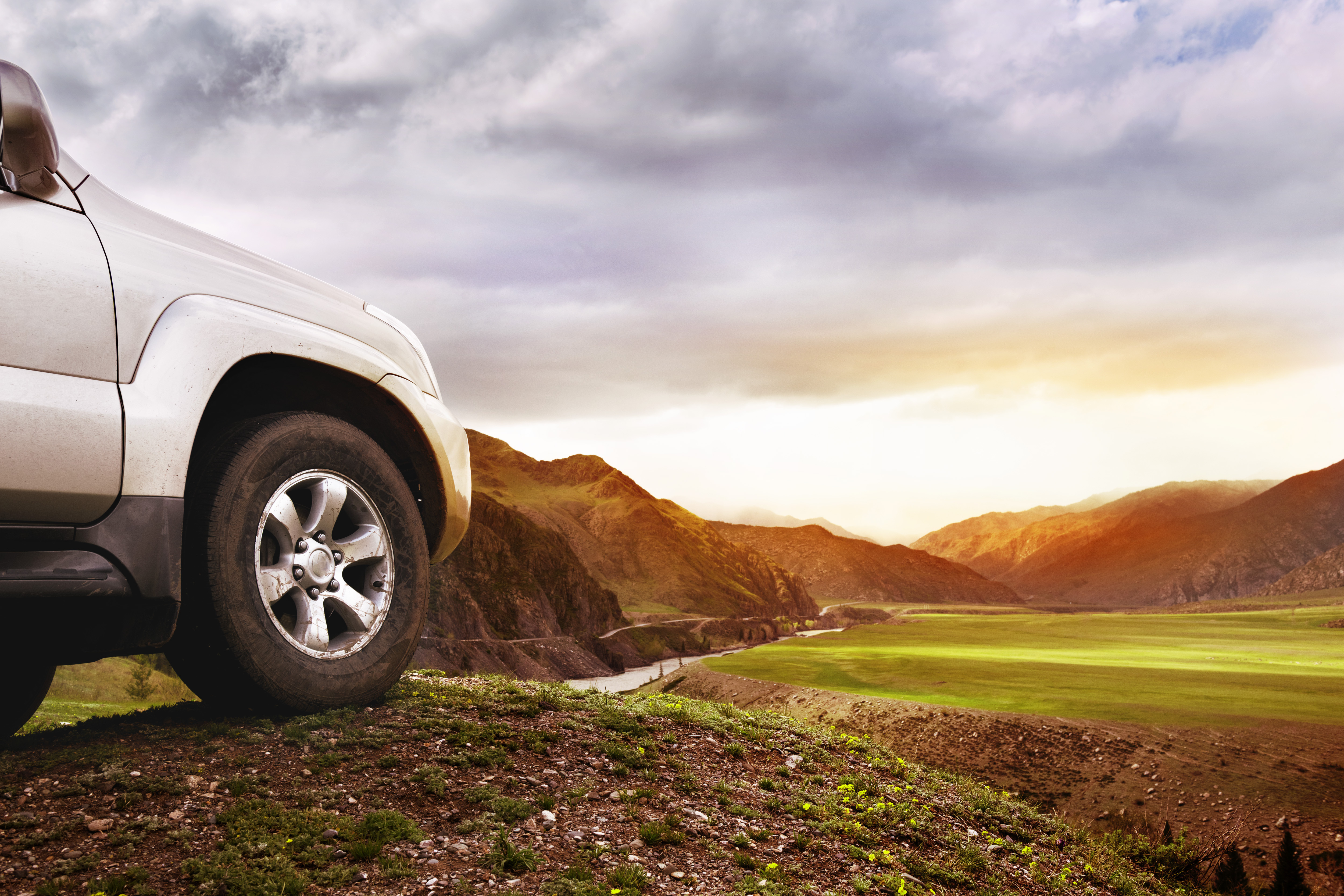